Login to your listing account to add business hours. No account yet, business owners can claim their listing by clicking Claim Listing when available.
Click on button to show the map.
Show the map

Worst ever experience and waste if time. I was referred to the Obygin by Emergency Room, where I got with severe abdominal pain, but nothing was found. The reason I decided to write a review as being new to the area I was choosing the obygin by reviews and location. So I ended up with 90 min waiting time, which was explained as ”we have an emergency and must accept patients from other locations”. Then just 10 min with the doctor, who was talking to his assistant, explaining all the procedures to her with not even asking me if I was ok with that. besides that assistant there was one a nurse or some other person. He check me and my breasts, said I was absolutely fine and nothing to worry. The only thing the doctor notice was that we were neighbors as he looked at my address! The most relevant info to the patient.

3 weeks later when I had to continue all the exams to find out the cause of pain, which was getting worse and one day it turned out that the cyst which wasn’t detected on time was captured! That was confirmed by CT scan and the gastroenterologist whom I was referred after Obgyn. 2 weeks later my breast mammogram confirmed a lump, which I could feel myself. I was told tipo see the Obgyn asap.

My 2nd visit was again 90 min in the waiting room with their ”we have emergency and have to see patients from other lications” and then I was invited in the doctors office instead if patience room. He was trying to open my ct scan results and couldn’t, told that he doesn’t see the point of checking me as the cyst already captured. He orimissed to call back after will be able to look at the results and tell what to do, but never did! And for 5 min spending in the doctors office, who didn’t examine be, explained me anything, couldn’t take a look at my ct scans I was fully charged and came out of that place completely frustrated, not knowing what to do, how bad was it, what to expect later on. What for did I pay in this case? 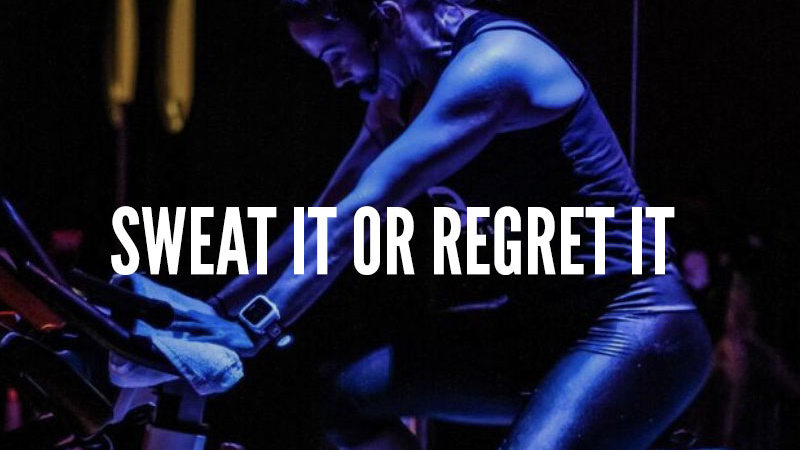 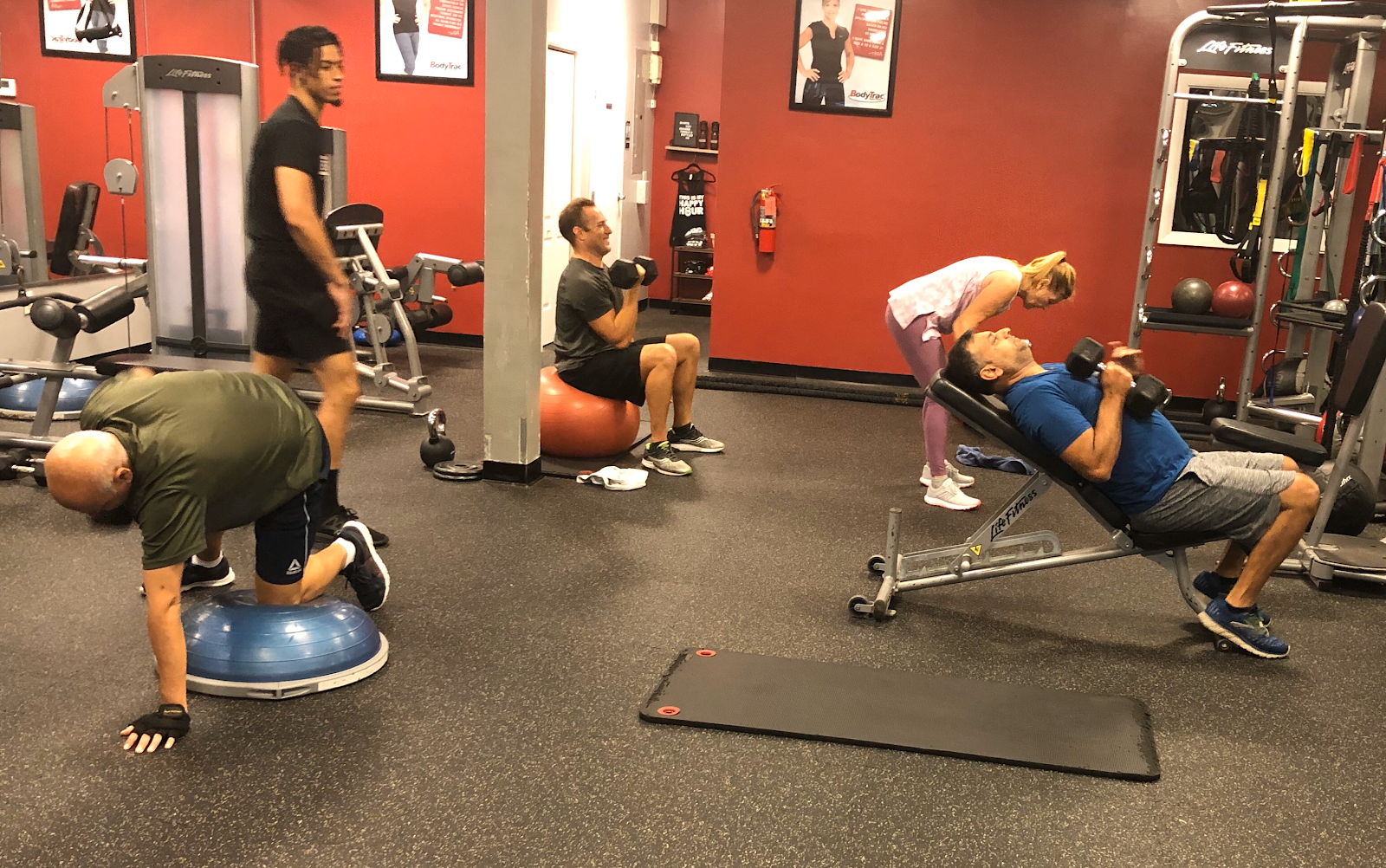 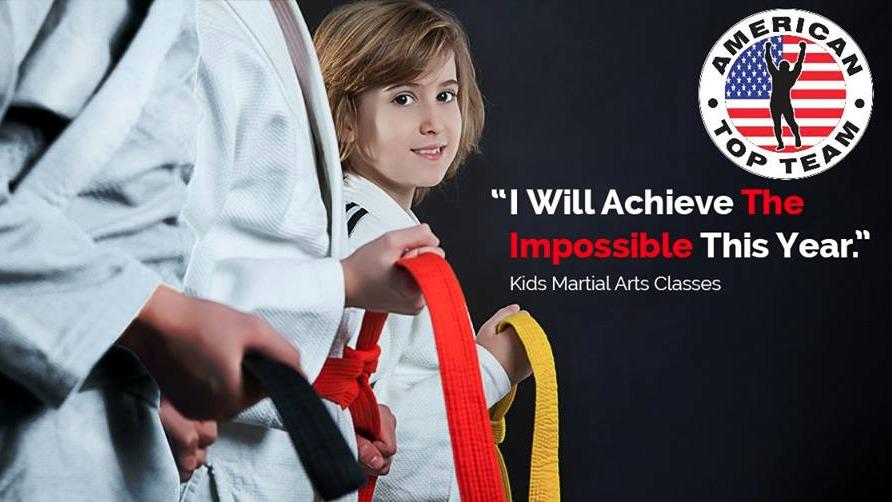 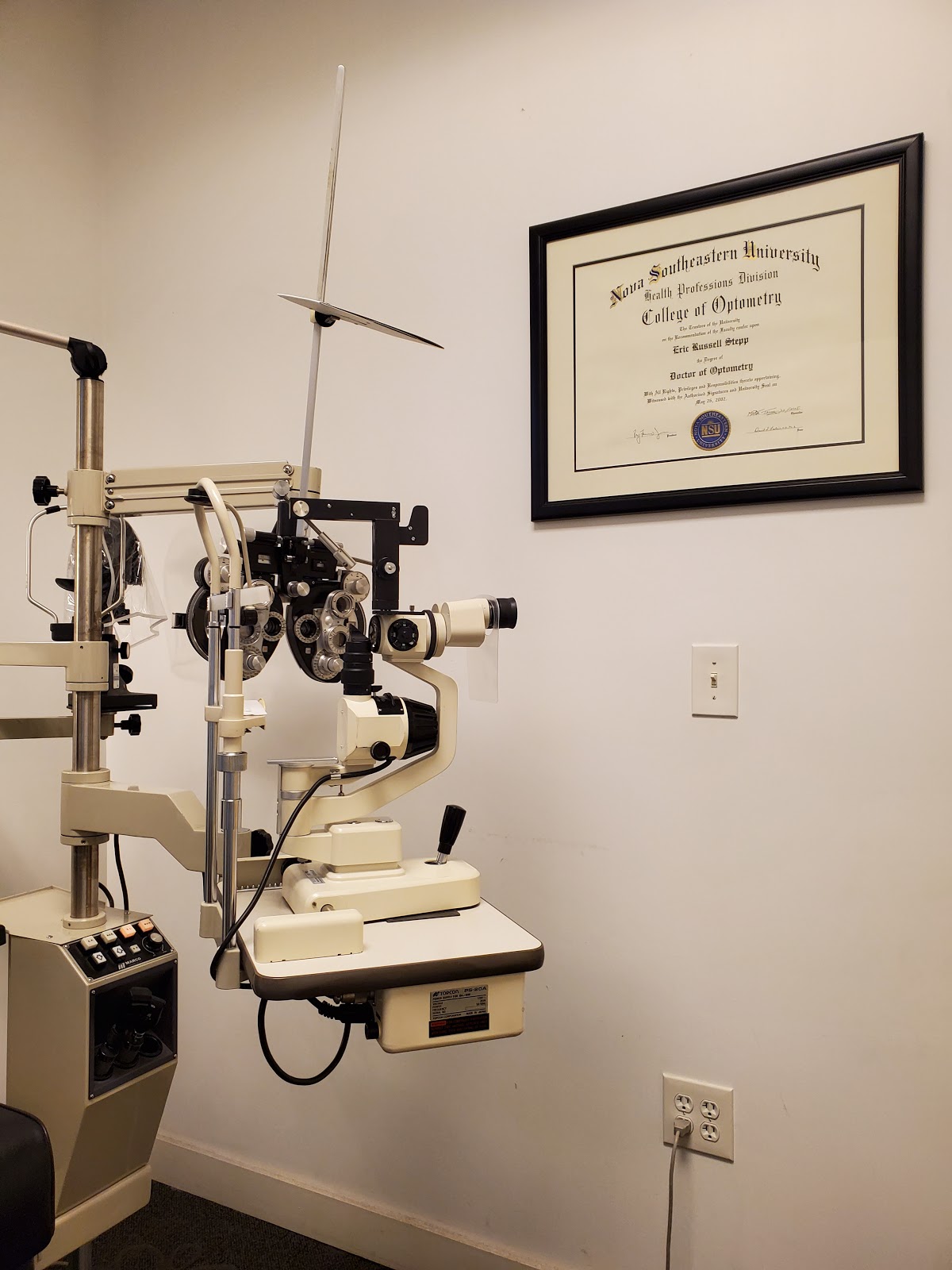 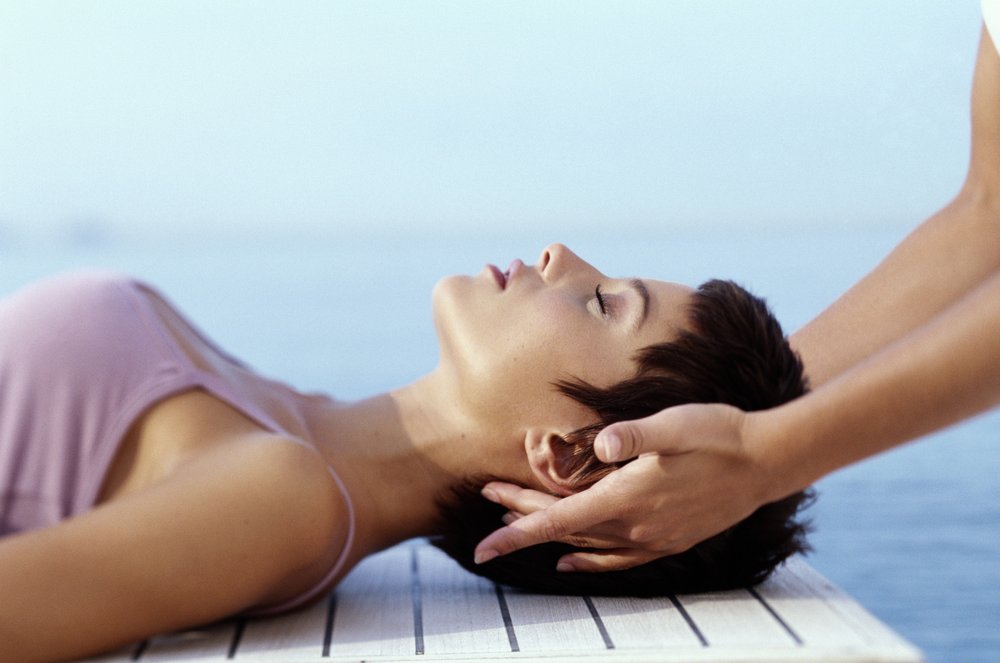