Closed opens tomorrow at 9:00 AM

Just drove away with my brand new Tiguan R Line.

From the start of the negotiation, Franklin Blenner was very helpful with the visit. He showed me the car and kept my car buying experience very mellow and simple. It’s a nice change from how stressful car buying usually is. The process itself is condensed for time saving. So while you are signing something, they are already preparing the next document and meanwhile the car is being prepped for you. A very seamless experience. I will definitely be going back and I will be recommending Franklin at Rick Case for whoever is in the market for a new car.

Thank you Franklin for a great buying experience!

Used Victor as my sales person. Very straight forward and quick on the turnaround of the process. Happy with what I got for trade in amount and price of new car. Overall the most pleasant car buying process I have dealt with. Will go back again.

horrific service experience. They put a huge gouge on my paint the first time they serviced my car. I brought it to their attention immediately. Their service manager “David” (who apparently no longer works there) came out to look at the scratch and attempted to blame it on me. When I pointed out that it was clearly a fresh scratch and showed him that metal shavings were still coming off the scratch, he finally relented and agreed to paint that side panel.

So I took my car back another day and he had that side panel painted.

But of course, in the interior of my car, his service employee cracked one of the door trims. I again immediately brought it to his attention and told him that they cracked the door trim on the driver’s door. He again denied it, and stated that he “gave me the benefit of the doubt the first time”. I then fought with them for several months and they still refused to fix the door trim.

They have shown a pattern for damaging cars and refusing to own up to their mistakes. I would have forgiven one incident, but two incidents is unforgiveable. I would avoid them at all costs.

Always a great experience. We have purchased four vehicles here and we keep coming back because of the great service and the quality and price of the vehicles. Victor Mejia is our salesman!! 100% recommend.

I always come to Rick case. The service dept is the best and if you have to wait it’s very comfortable. Comfortable seating very large tv screen and a small food court with coffee etc. Everyone is polite and they know their jobs. Won’t go anywhere else but here. 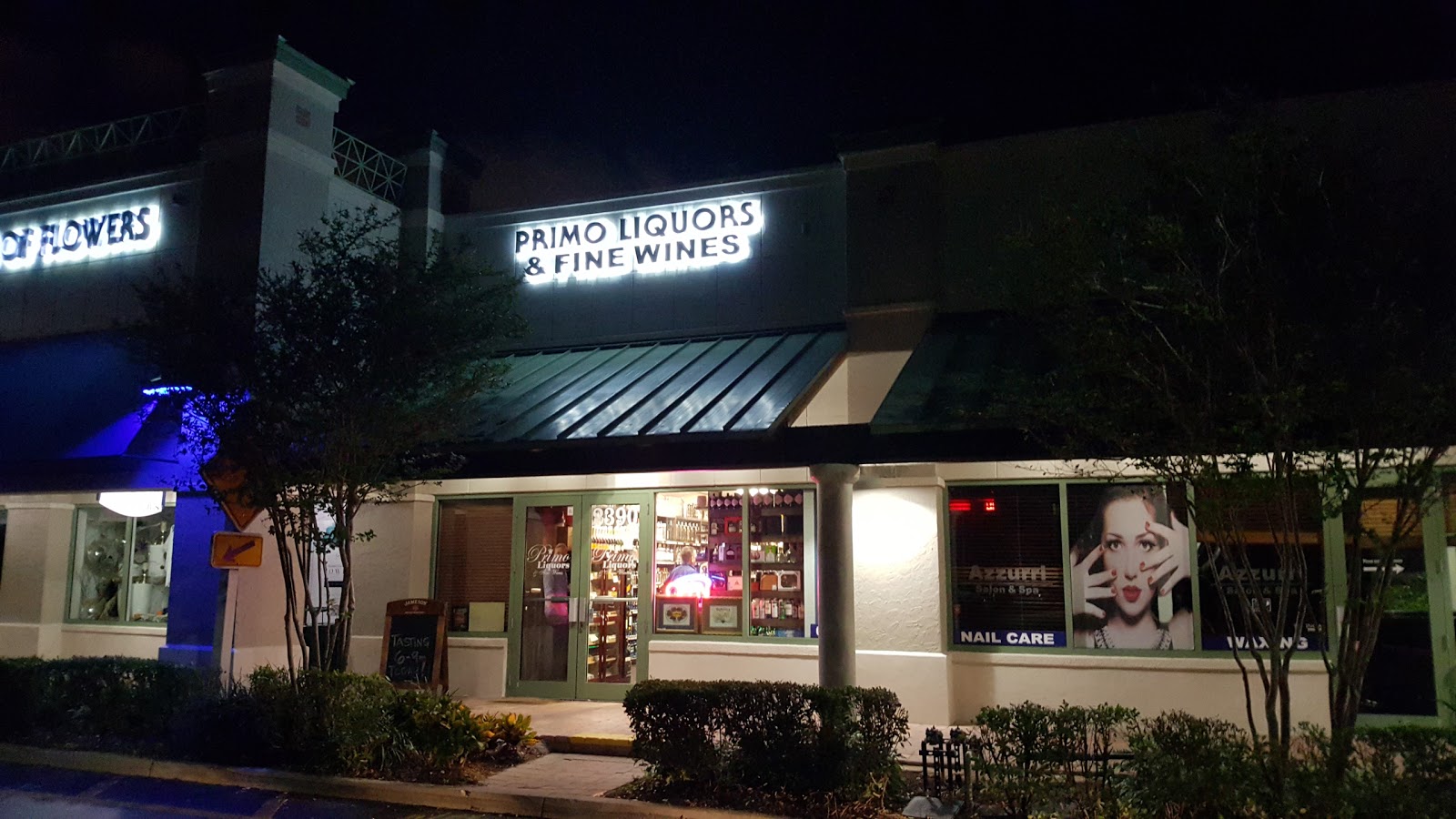 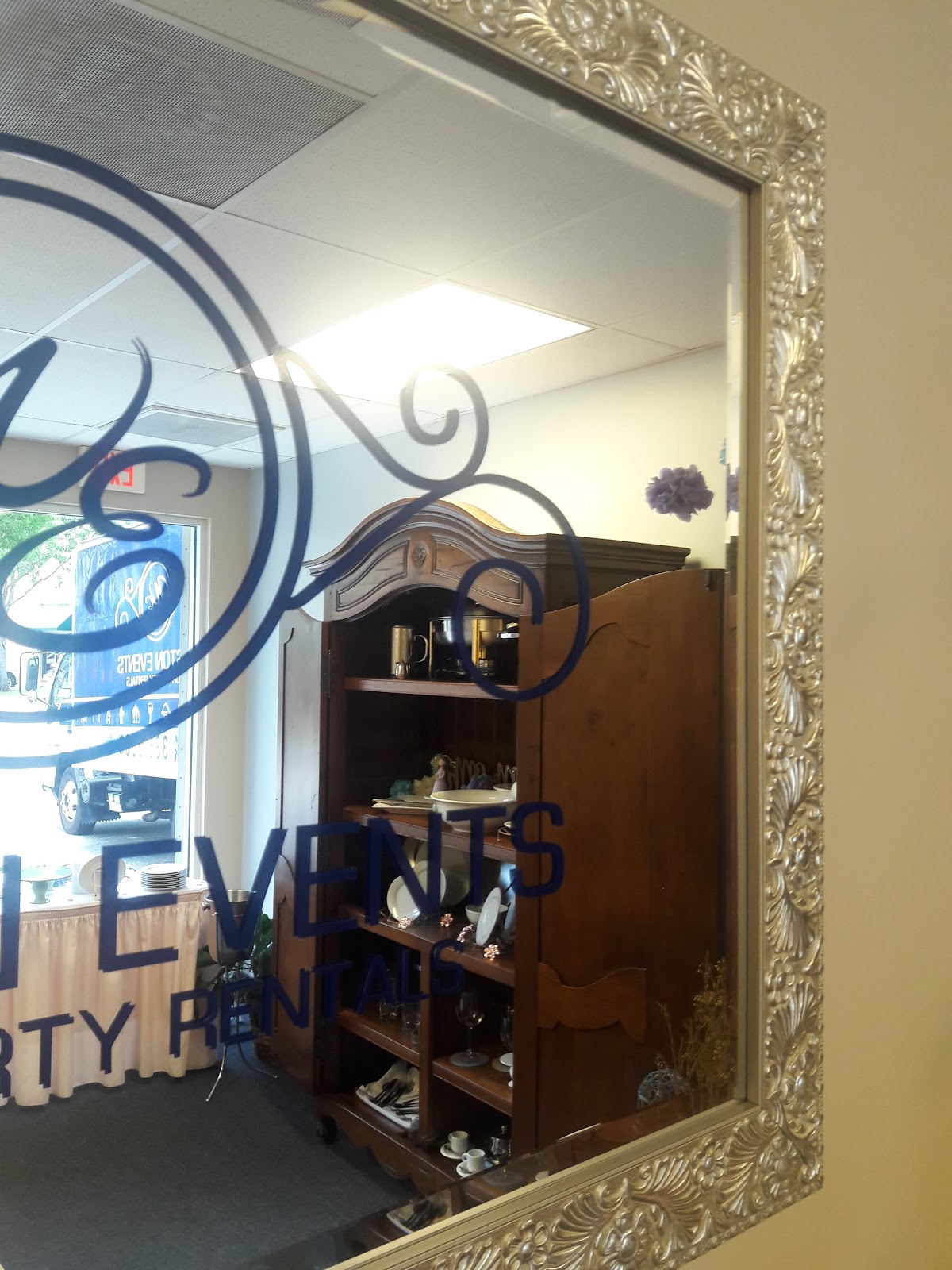 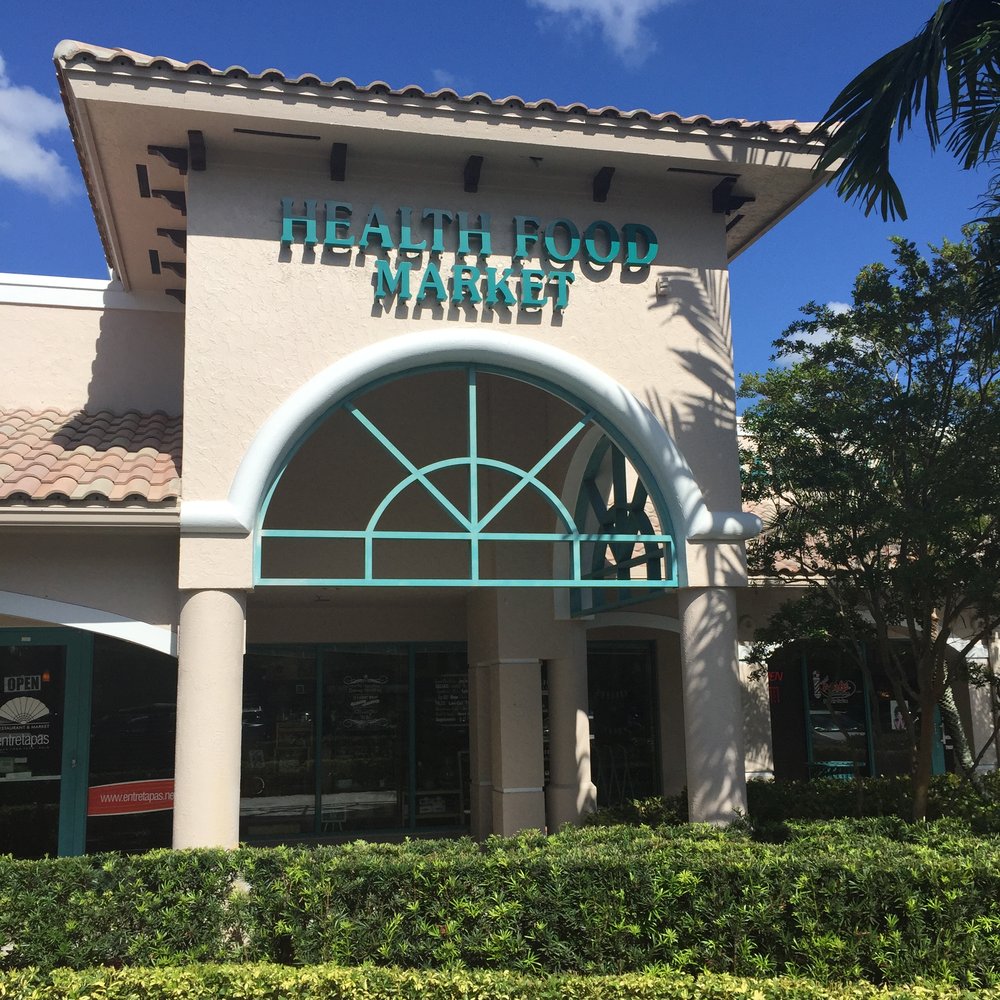 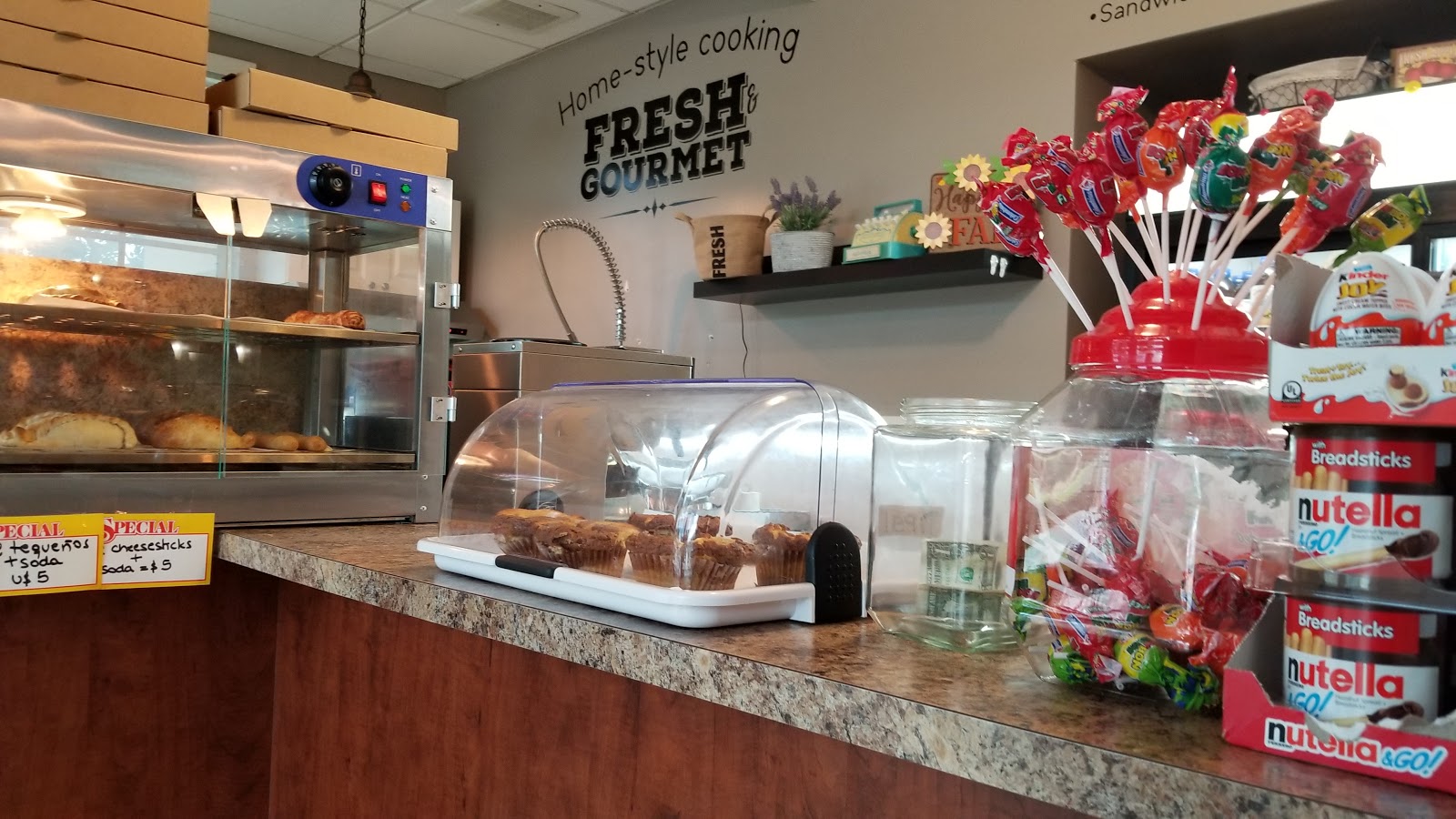 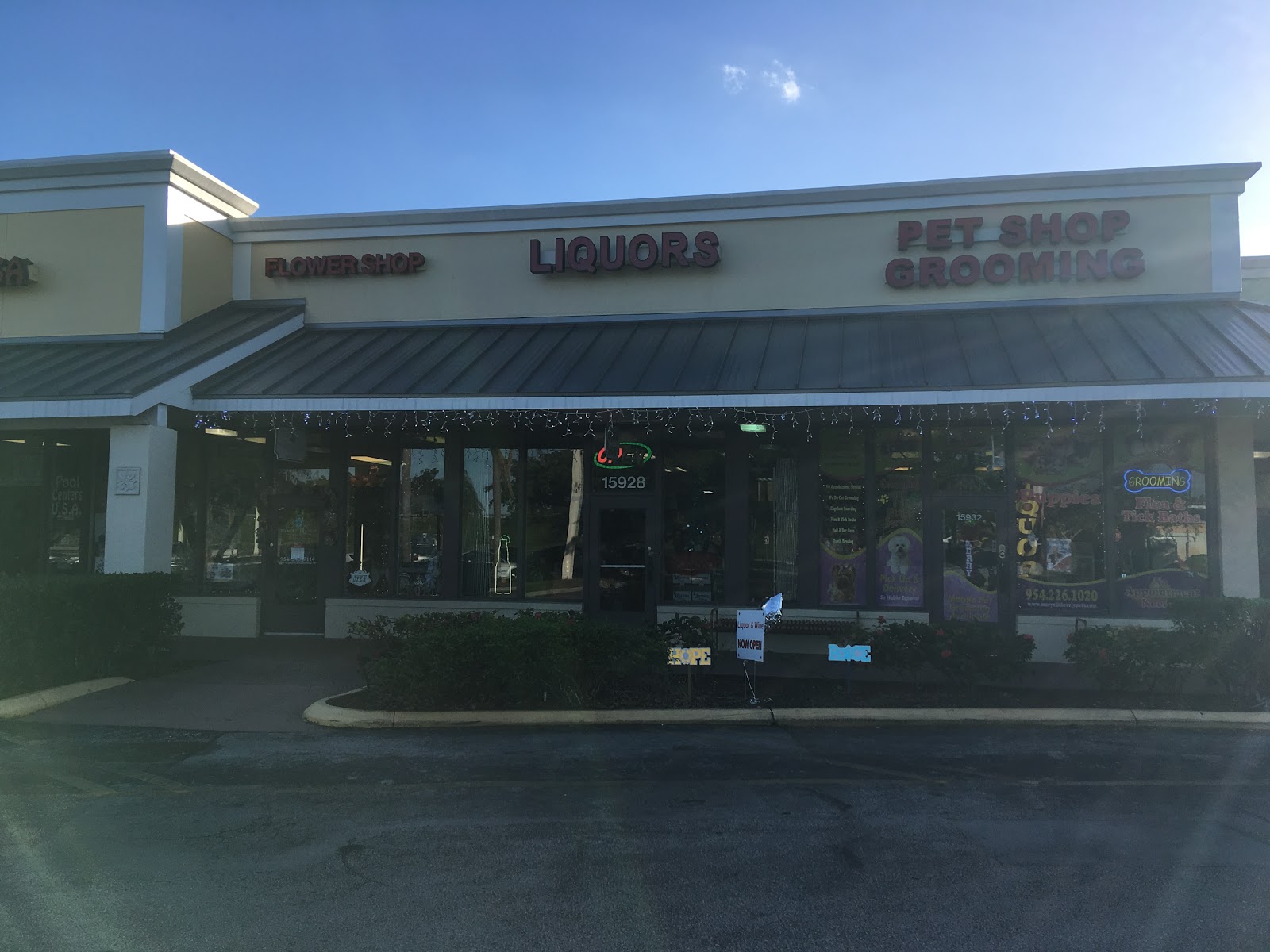