Go and see Arlene in suite 110 for all of your hair and coloring needs. She has been the only person in our over two decades together that when my wife says, she’s going to get her hair done, I haven’t been afraid I’ve only been looking forward to when she’s coming home.

Extremely unprofessional. Long story short, this happened a couple of weeks ago. I wanted to get my eyebrows done by Karla, I called her and she ignored my call and texted me saying “text me only, not call” I found it to be a bit odd, but I thought okay maybe she’s busy or she can not talk on the phone right now. Anyways I asked her if she had anything available the day I texted her and she said yes and that the latest time was at 7pm. So my appointment was at 7 and I live all the way in aventura. I took an Uber to sunrise which was very expensive and mind you the traffic was horrible. As it was getting closer to 7pm and I was still a bit far away, I called Karla twice but of course she did not answer. I texted her telling her that I will be there a bit late due to traffic. She does not respond right away, so I start to get to worried. She then replies 20 minutes later saying she’s still there, which was perfect because I was almost there. I got to the Bella suite (where her eyebrow place is located) and I was a bit skeptical because when I got inside everything was closed and guess what else was closed? kB brows!!! I was so upset and frustrated. I called and texted Karla multiple times telling her I was there and I got no respond from her. A guy who works at a different salon saw me upset and I asked him if he knew where Karla was and he said Karla left. Karla really needs to communicate better with customers and respond and also at least she could have done was apologize. I got no respond from her ever since. Thank you for leaving me hanging Karla, really appreciate it. And for also wasting money on uber getting to you. Please try not to do that with other customers, it’s very rude and unprofessional.

Heather Velasquez at Luminary Nails is the greatest NAIL TECH in the world!!

I had services with Vanessa at the Pavitra Spa. It was a wonderful experience, great personality, professional and very informative. Will definitely go there again. 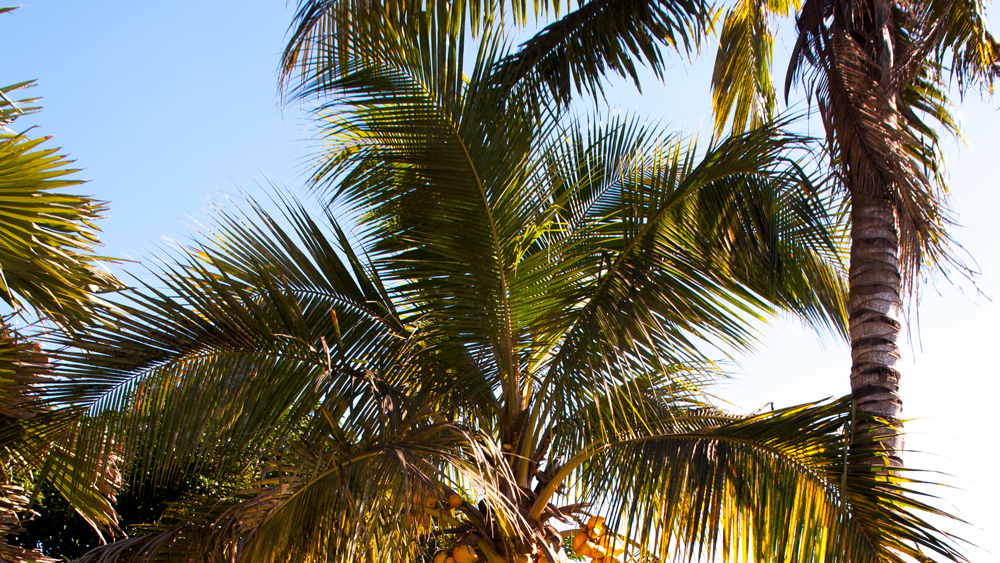 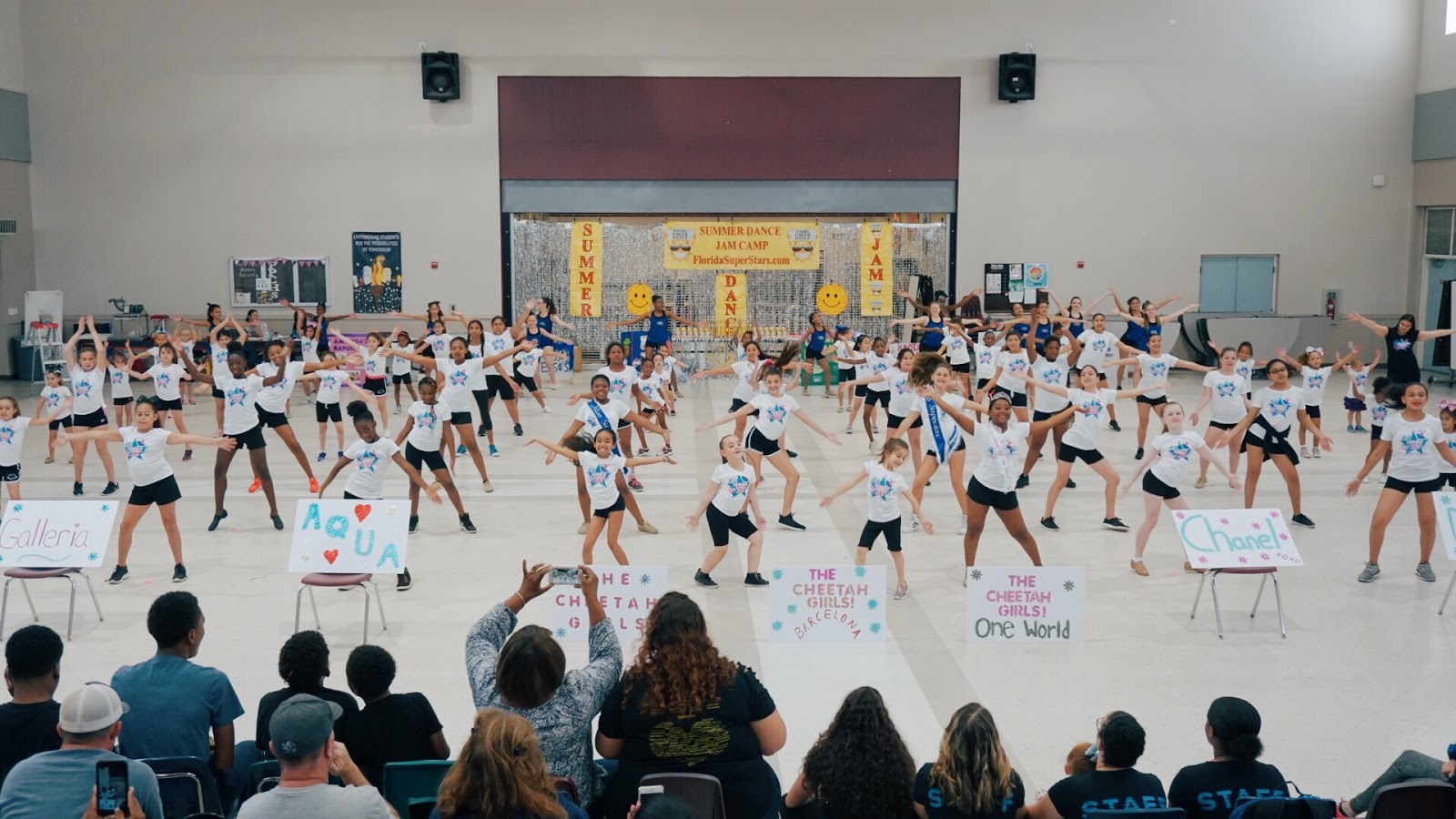 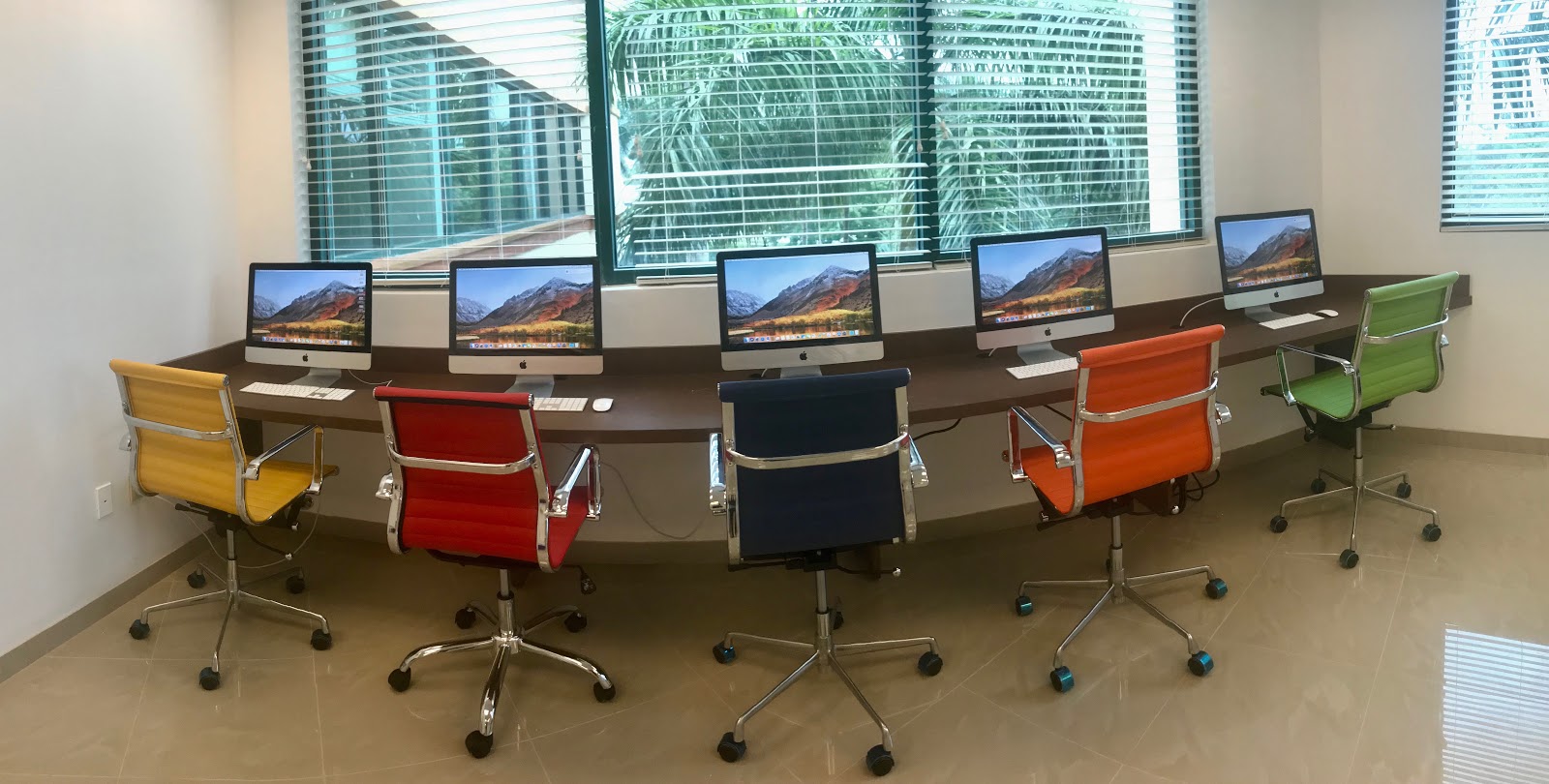 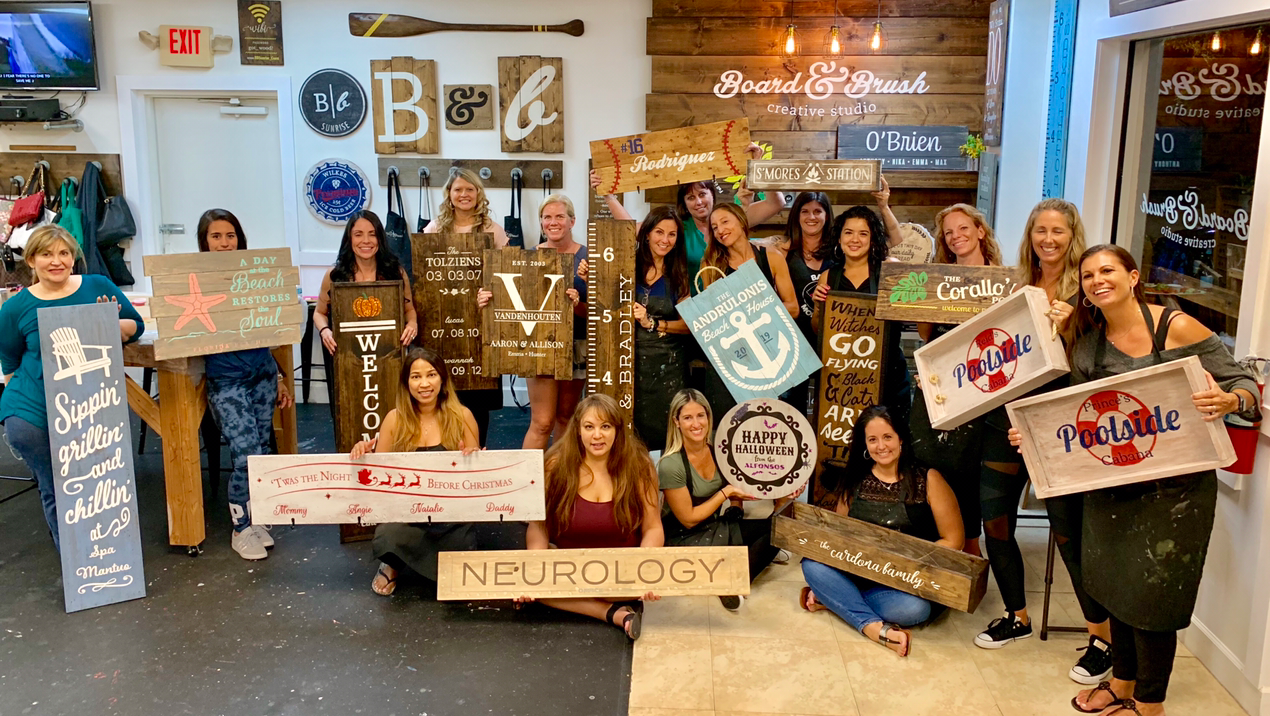