Visit All Friends Animal Clinic in Weston, Florida! Your local veterinarian that will care and look after your pet family member. Contact us at (954) 659-9913 to set up an appointment!

My baby was with an ear infection. Her regular vet couldn’t see her, so I take her to this clinic. The vet at first was very friendly, but I was amazed since he did even take a look at her ears on the room… just talking. So after almost 30 min of talking with him. He didn’t stop to take a look at her ear. So he took her to the back. after while, The nurse came in to show a very expensive bill, which I paid without hesitation. According to the bill my baby will get: two shots; lab work of the material to discard a bigger issue; 15 day Amoxicillin an 10 days of esteroides. Paid went home. At first, I believe because of the corticoids, she felt better on the first week. Second week, by Wednesday I noticed the same behavior… shaking ears, itching, and discomfort. So after exactly 14 days, I took her to her regular vet. To found out that she had a terrible untreated yeast infection on both years. My sister is a pathologist vet, and she was amazed that this vet didn’t notice that at first. According to her, just by looking the ear a vet can tell if there is a yeast infection going on, regardless of the kind of yeast. My baby Is right now treated but feeling terrible. I am so mad at this clinic. Specially because they told me that they are going to analyze the material taken from her ear, they never called me about any results, so I assumed that everything was ok. Usually, They usually call when something is abnormal. No calls. Just feeling terrible and frustrating of such bad practice, and of my unwise behavior. My poor baby suffer because of my poor choice.

Very friendly and respectful staff, my cat and I always feel welcomed. Camila and Ivette always help me with what I need and greet me with a smile and great attitude. The doctor is very knowledgable and always explains in detail any procedures that will be done to my cat, always answers my questions, and guides me in the best possible way to provide and good and healthy life for my cat. The groomer is the best. The clinic is always clean.

Had a great experience, Best clinic in Weston. Doctor took great care of my puppy. Their grooming service is Amazing only place I go now.

All friend was great my Maddie came home after her cleaning and recoperated excellent. Great service and value. Staff was pleaseant and helpful.

Great service! It is really great how my dog is excited after going there. The groomer is the best, she really knows her work. 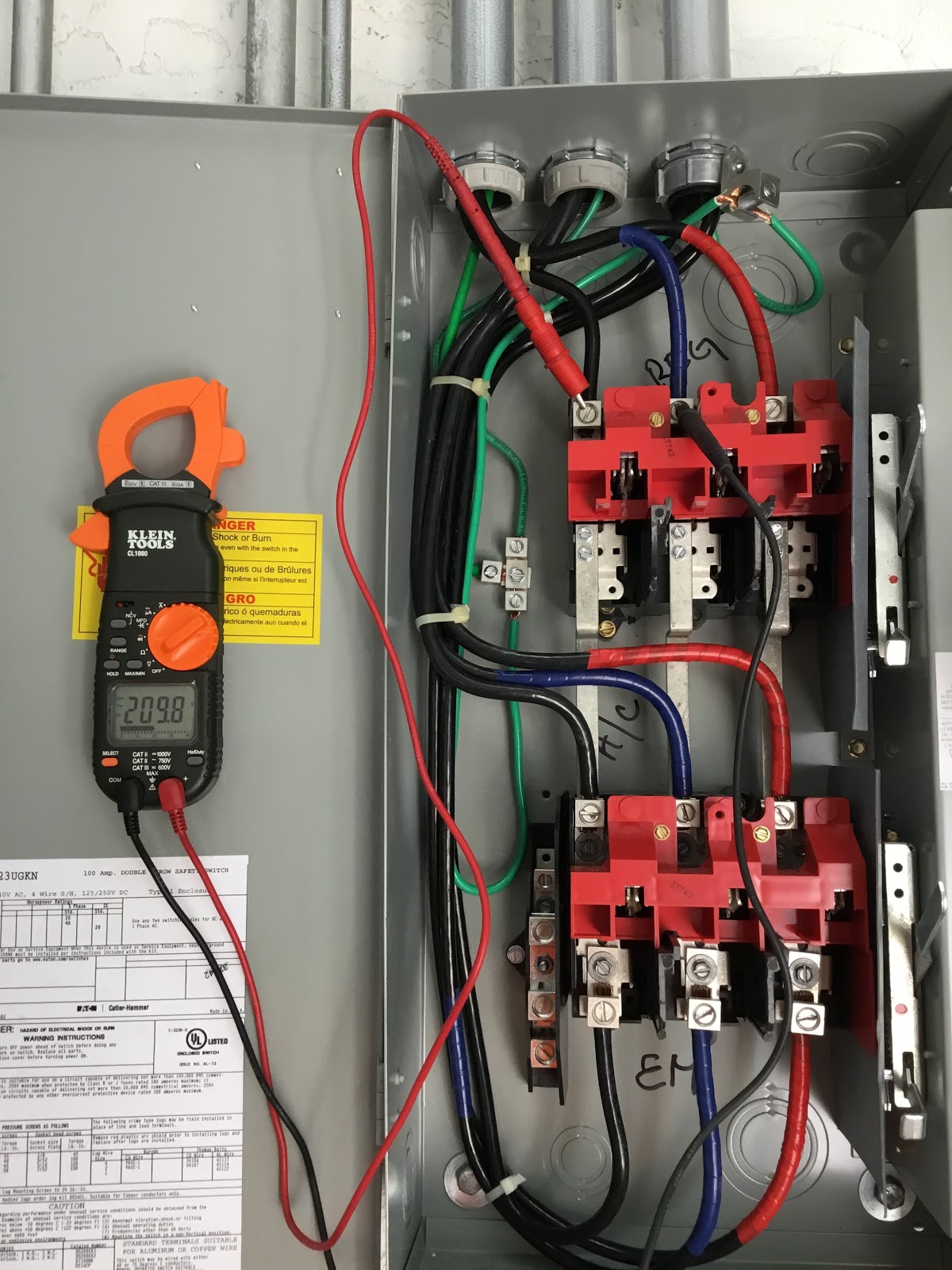 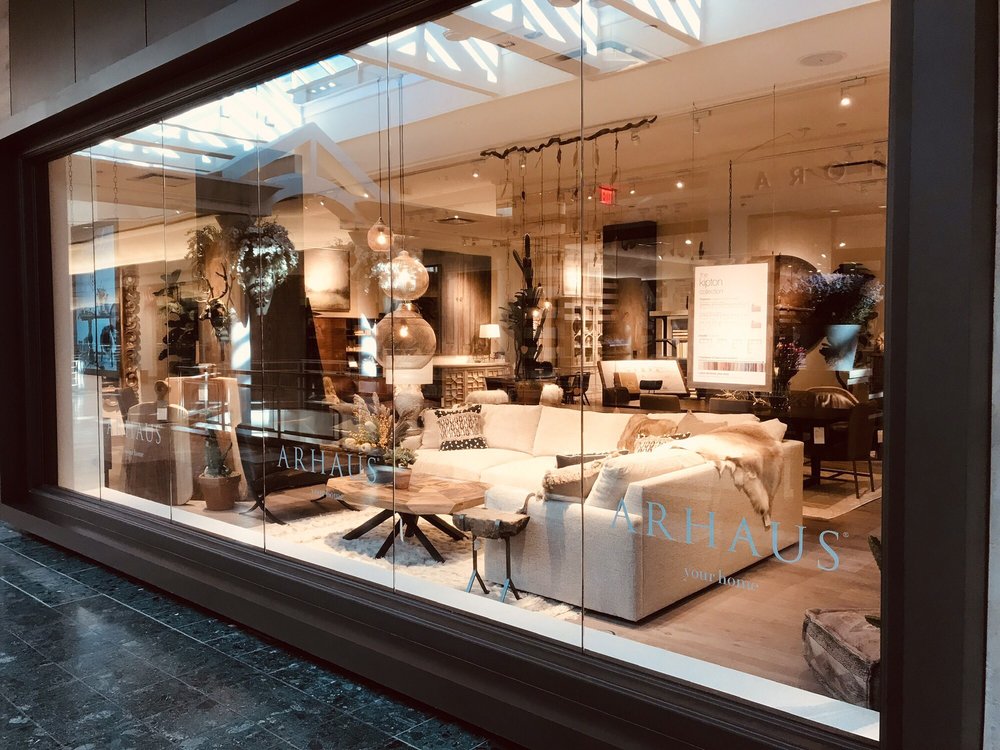 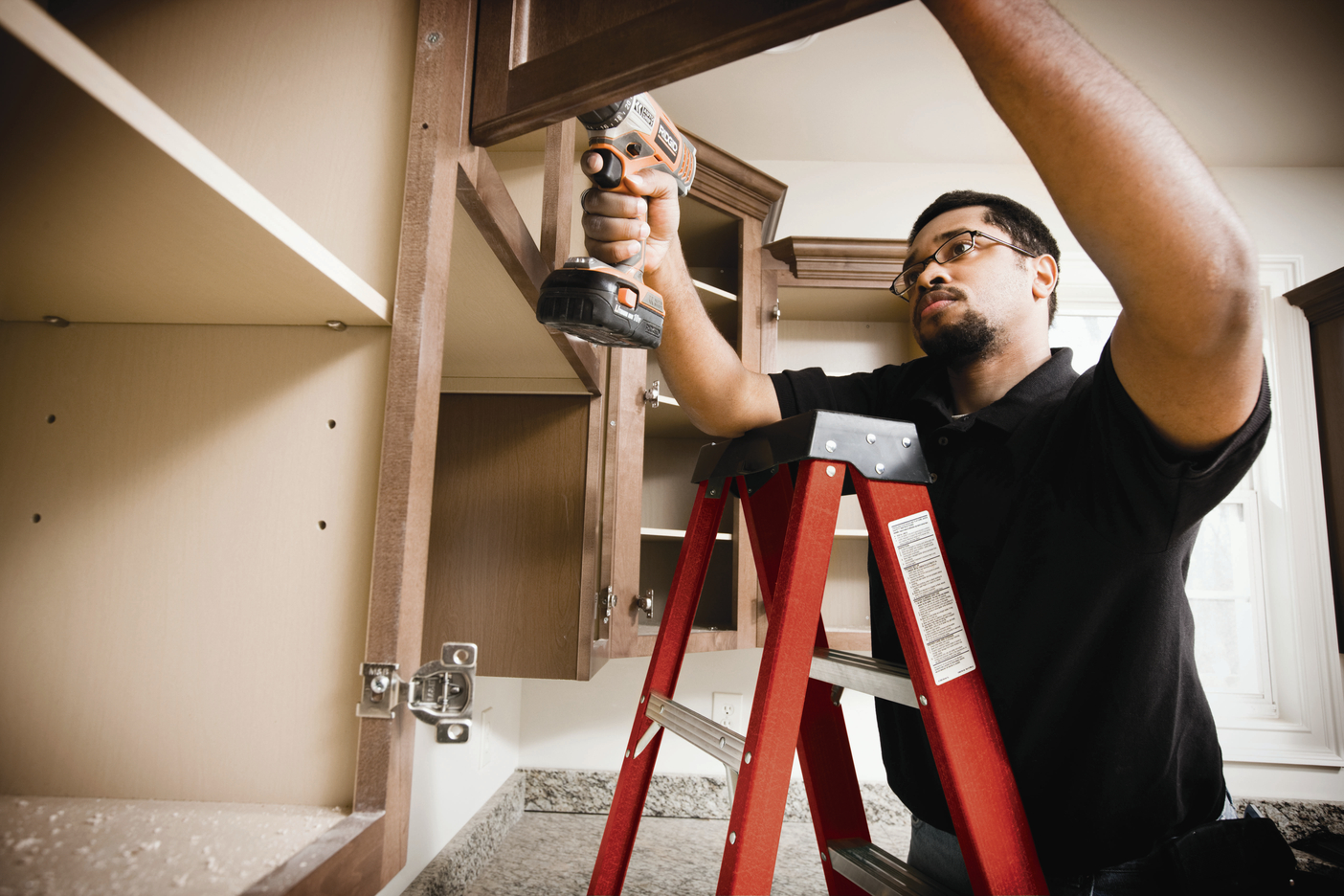 Home Services at The Home Depot 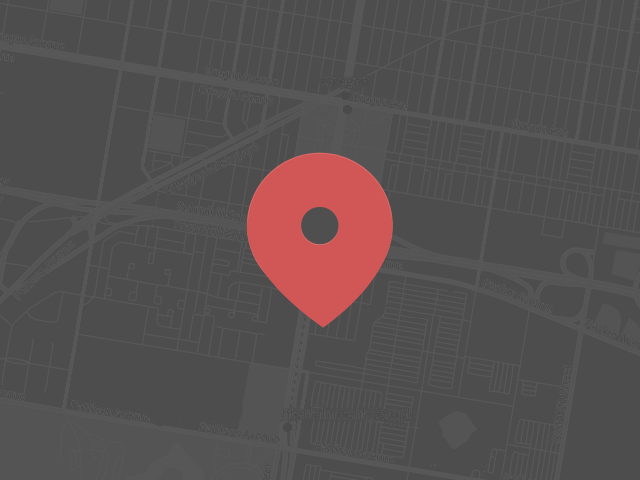